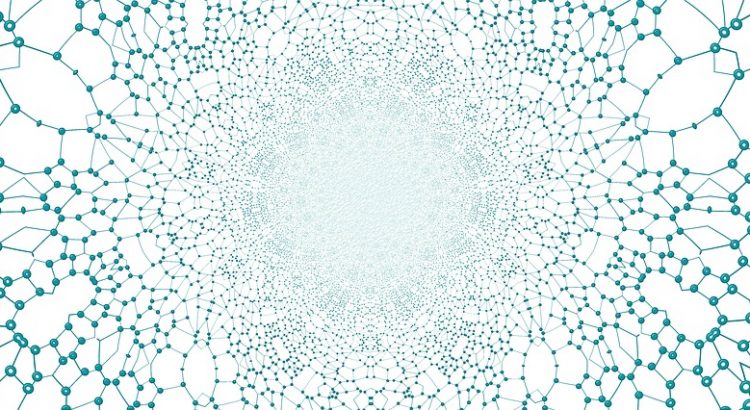 The Usenet was created in the late 1970s by Tom Truscott, Steve Bellovin and Jim Ellis by connecting two Unix computers at the University of North Carolina and Duke University.

The idea was to create an independent counterpart to Arpanet, the predecessor of the Internet. The data was still transmitted via a telephone connection using the Unix protocol UUCP. Gradually more computers were integrated into the new network, which was limited to UNIX computers due to UUCP. 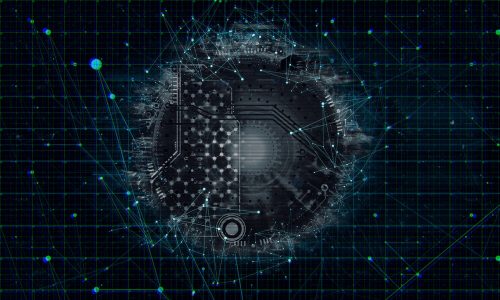 The Unix protocol UUCP (Unix to Unix Copy) made it possible to exchange personal messages (e-mail) and participate in public forums – the so-called newsgroups.

For a better overview, these newsgroups were divided into seven main topics. Together with the eighth hierarchy created in 1995, these are called the Big Eight.

Due to the technical nature of Usenet, these main themes were the only hierarchies for a long time. Although the network had grown to several thousand computers over time, a large part of the data passed through a few central computers. The administrators of these computers therefore had the power to set up new groups.

In the mid 1980s, the Network News Transport Protocol (NNTP) was published. This made it possible to exchange data via TCP/IP lines, i.e. via the Internet. Since any news server worldwide can be reached from anywhere via the Internet, the Usenet could be successfully decentralized and the number of news servers grew constantly. In addition, each news server administrator can set up their own newsgroups and offer these to other news servers. In this way further hierarchies were created.

Due to the worldwide distribution of the Usenet, there was also a need for newsgroups in different languages, although English is still the preferred language. In 1992, the German Usenet Hierarchy de.* was created and other language regions also established their own hierarchies.

In addition, many companies became aware of the Usenet and recognized the possibility of using their own news servers to distribute information and organize customer service.

Further important hierarchies are for example: 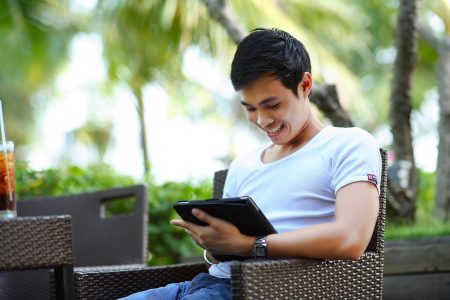 This Usenet hierarchy is wild and somewhat anarchistic, as setting up new groups is fairly easy. That’s why there are a lot of newsgroups here. So for example pictures, sound, videos and programs can be posted. These groups are only available on premium servers because of the huge amount of data (about 5000-9000 gigabytes daily), which of course can’t be free because of the high infrastructure and line costs.

How many news servers there are worldwide is not exactly known. Estimates assume about 6500 servers. The number of newsgroups is about 150000, whereby some newsgroups show no traffic and are removed therefore after some time again. However new newsgroups are added almost daily. The old hierarchy alone currently comprises over 47,000 newsgroups.

None of the major Internet providers in Germany still operates their own news servers today. Their customers are thus dependent on professional news server services – such as Premium News, for example.