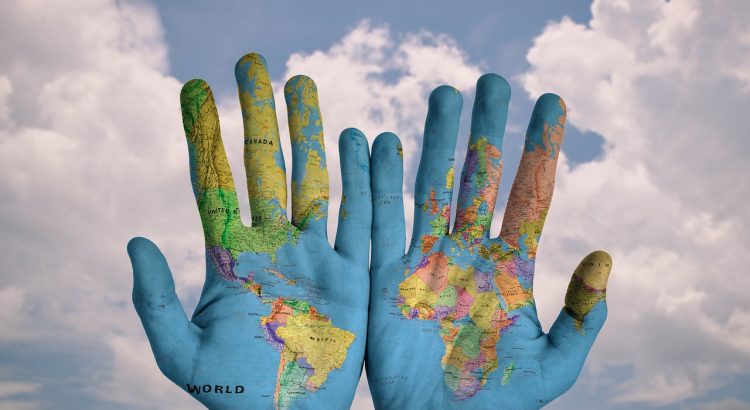 Small countries lose: A milestone for the Europe-wide use of streaming services; an important step towards a true digital single market; a rule that finally puts the interests of users at the centre: Representatives of the EU institutions have been using such strong words for weeks to promote the Anti-Geoblocking Directive, which came into force on 1 April as you can read at Unblocknetflix.net.

Netflix In practice, the new geoblocking rule hardly represents an advantage for the broad mass of users, but has unpleasant disadvantages, as the Netflix example shows. If you’ve been looking forward to enjoying more c 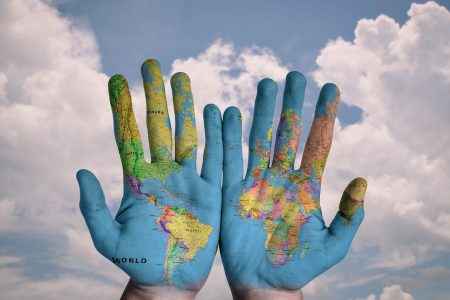 hoice from the streaming service, at least during your holidays, you can say goodbye to this idea with the new rule. The concrete implementation of the popular streaming service means that users only ever see what is on offer in their country of origin – and this is significantly smaller in Austria, for example, than in other countries.

Tricks If you live in Austria or Germany and want to continue using the British Netflix service, for example, the new rule at least leaves you with another solution – albeit potentially rather expensive. If the new mechanism makes it possible to create a new Netflix account while traveling – or by using a VPN – and then use it at home. However, it is not yet clear whether Netflix will allow this in the long term, as there is still no sufficiently long experience.

One step forward, one step back 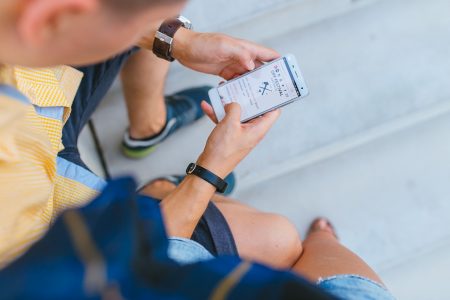 With a VPN, you will no longer miss your favorite TV shows abroad. Read more about this topic at Southfloridareporter.com.

If one also considers that media libraries such as the ORF TVthek and those of ARD are excluded from the new regulation and therefore still cannot be viewed in other European countries, little remains of the full-bodied promises. The fact that Austrian or German content is thus also available on individual platforms for travel may have advantages in certain cases, but this can only compensate to a limited extent for the loss of access to the offerings of other regions.

Whether one regards the new rule as better or worse than the old rule depends above all on one’s own usage behaviour. But at least one thing is clear: it is just as far away from what many users actually hope for, namely a uniform licensing situation for films and series throughout Europe, as it was before 1 April.